Say hello to the leadership team at Impact365

Lenny Johnson started Impact365 in 2013 and has served as Impact365's lead pastor. Lenny is married to his husband of 18 years, Ryan. Together, they have seven children and two grandchildren. Ryan Hildebrand helped start Impact365 in 2013. Ryan serves as the Associate Pastor at Impact365. Ryan is married to his husband, Lenny, and together they have seven children and two grandchildren. During the week, Ryan works as a Business Analyst at a large mail-order pharmacy. In his spare time, Ryan enjoys photography and travel. 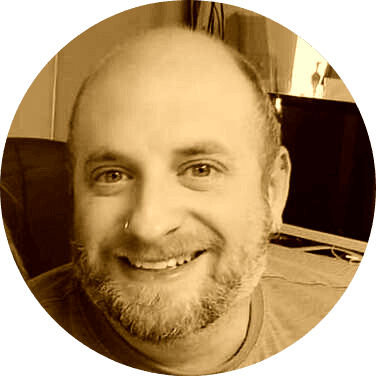 Julie Leneave joined Impact365 early in our ministry. She and her family moved here from central Illinois just to join the Impact365 family. During the week, she is a hospice nurse. Julie and her wife, Mindy, have three children and one grandson. In her spare time, she enjoys reading. Jason Forrest joined Impact365 a few years after we started. Jason is involved in many aspects of the ministry and you will also see him teaching the children on Sunday morning or during Wednesday night Hero Service. During the week, he works at Lowe's and is also a professional photographer. He and his spouse have one son, Eric. During his spare time, he enjoys photography and videography.

Kathy Jo Phillips joined Impact365 when we started. Kathy Jo is involved in most activities around the church but you will also see her teaching the children and driving the church van with her husband Shawn. Kathy Jo is very creative and resourceful, so she is a great asset here at Impact365. During the week, she cleans and runs errands for an elderly woman in West County. Together, her and Shawn have one son, Anthony. 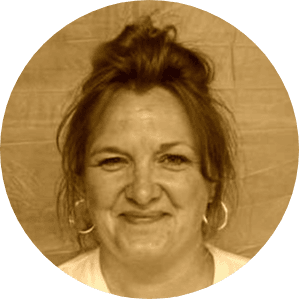 Shawn Phillips helped start Impact365. Shawn participates in many aspects of the ministry and he also heads up the church van with his wife Kathy Jo. Shawn especially enjoys handing out candy to the kids after service. It was a special memory of his as a child attending church and he wants our kids to have that same special memory. During the week he works for a vault company in St. Louis where he is involved with setting up and tearing down graveside funerals. He and his wife Kathy Jo have one son, Anthony. 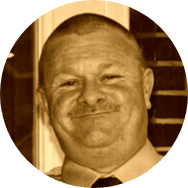 Donna Laswell was a co-founder of Impact365 in 2013. Donna is involved in several aspects of the ministry but she especially enjoys heading up the sack lunch program at Impact365. During the week, Donna is a manager at a dairy production facility in St. Louis. In her spare time, she enjoys relaxing, watching TV or playing pool with friends.

Donna Johnson joined Impact365 when we started. Donna can be seen assisting with various activities of the ministry, such as working the nursery, helping with the sack lunches or greeting new visitors. Donna and her husband, Leonard, have two children, several grandchildren and great-grandchildren. Donna is a former Avon representative and a retired cafeteria worker at a hospital.

Mindy Miller joined Impact365 early in our ministry. Mindy moved here from central Illinois with her wife and children just to attend Impact365! During the week, she works as a trainer at a foster care agency. Mindy and her wife, Julie, have three children and one grandson. In her spare time, Mindy is a sports fan and also enjoys watching beauty pageants with her mother.

Love All - Serve All